My order of A&A Middle Empire Romans arrived just after KEGSCON.  So I've been beavering away to get them assembled and primed before the weather turns cold. 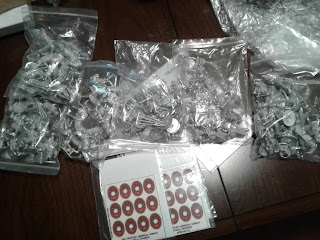 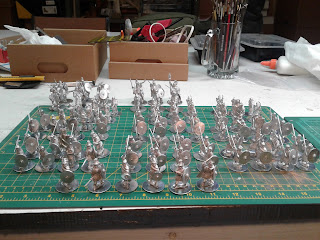 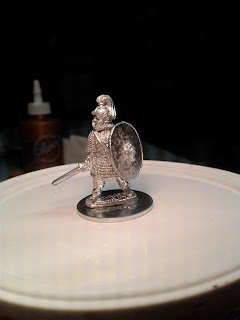 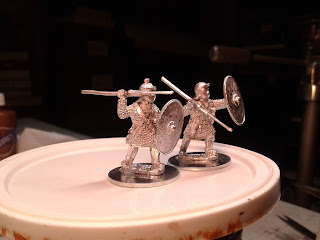 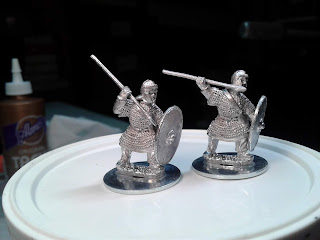 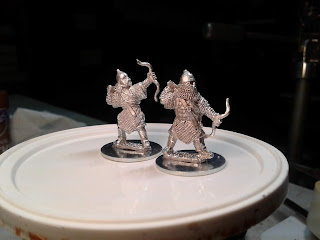 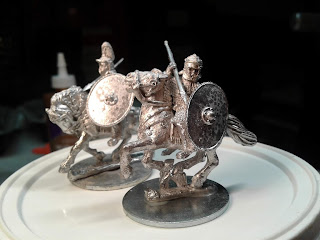 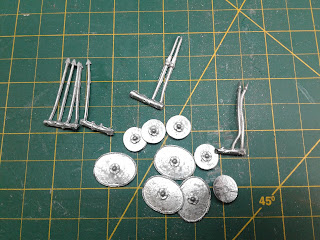 Can't wait to get cracking on these.
Posted by James at 6:18 PM