So a few days after I posted about coolers for my Afghanistan AFV stowage, an ad from eBay shows up in my email for this:

There are some coolers in the mix. Plus the price is good. Even if my local model shop (almost an hour's drive away) had it in stock I couldn't buy it this cheap if we include the gas. So I ordered it and it's on the way to dress my LAVs.

I didn't think too much of it at the time but the timing is interesting.

But here's where I'm at with the Husky: 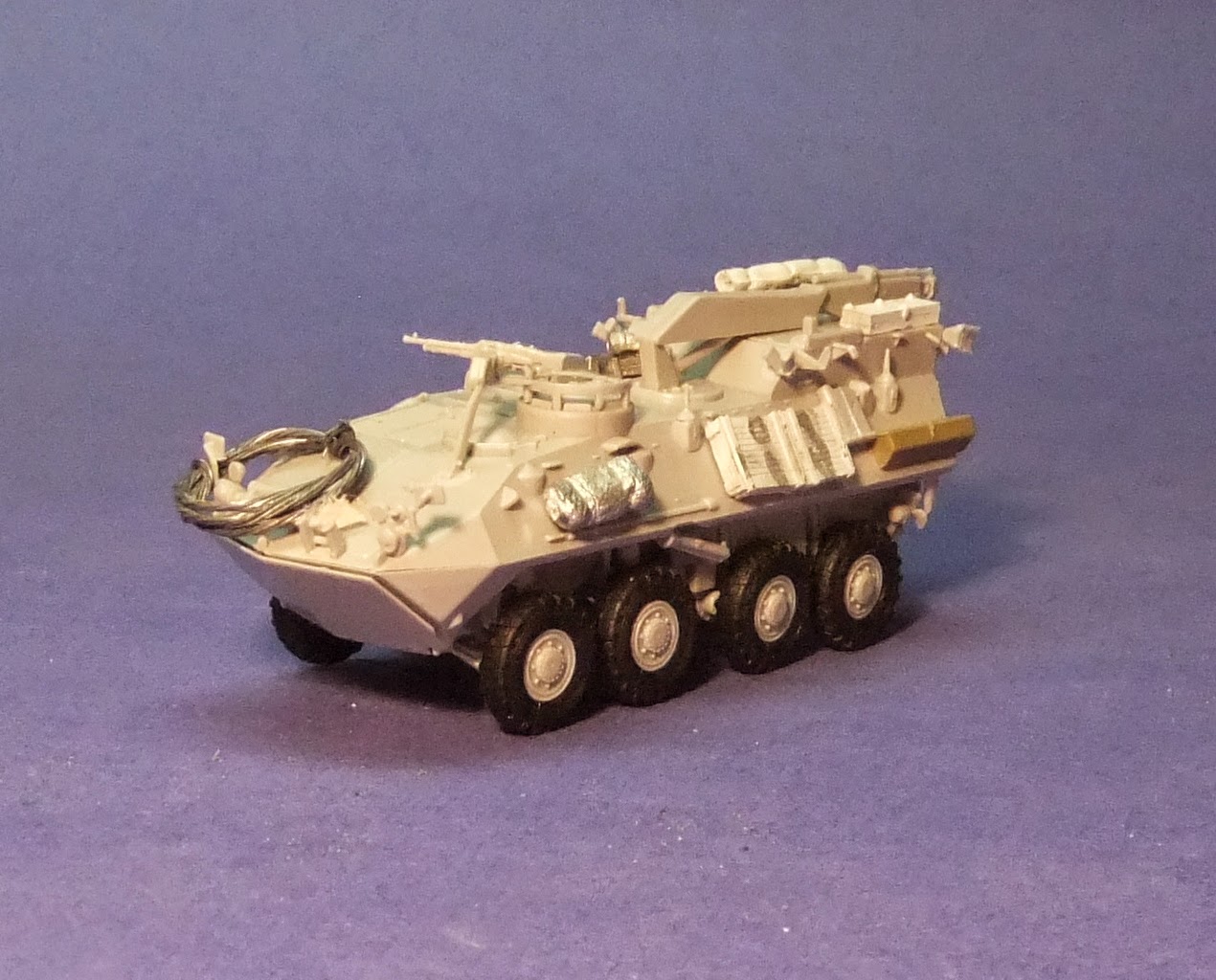 I'm liking the coil of tow cable. I'll make more of those for a couple of the LAVs and one of the Bisons.

Got a bit stuck with these, the inhabitants of my 4Ground Samurai village.
I've been working on them for some time (since August at least). Set them aside to finish a commission, then building the village, then got distracted by building shiny AFVs for my 20mm Canadian Battle Group. Then just kinda of got stuck trying to figure out clothing patterns.
I've been searching the interweb and pinning things to my Pinterest board, looking for inspiration.
The other night I just decided that they're peasants, and not able to afford fancy patterned cloth like they are shown on the Perry catalog listing. So most of them just got plain colours.

They got done much faster after that.

Except for Grandfather, who I think of as an old samurai, or maybe ashigaru captain, living on memories of glory and smacking the youngsters with his stick. 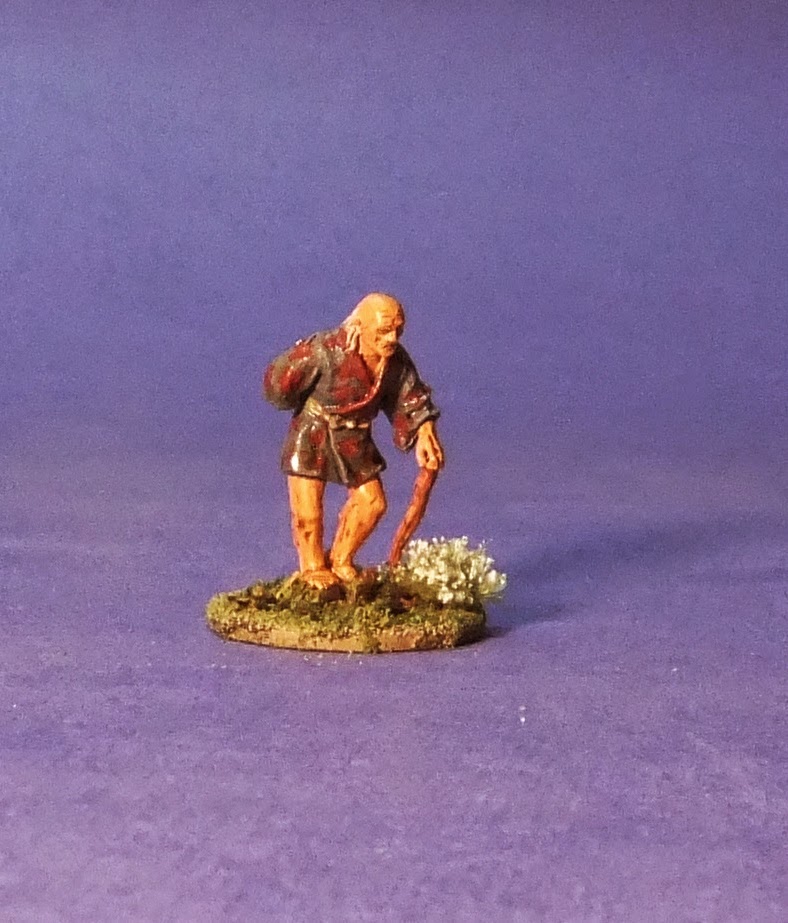 And this young lady, who even though of lowly birth, still exudes the attitude that yes, she is all that and a bowl of rice. So I thought she should get a patterned dress.

Then we have some more soberly dressed hira, or housewives, complete with aprons.

But I did give all the ladies a splash of colour with their sashes and hair ribbons.

Finally some rustic labourers who make me think of Shakespearean comic characters.

Here are two Pulp Figures by Bob Murch and two I think Old Glory figures gifted to me by Mikey (he'd got a couple of duplicates in a bag of second hand figures at Cold Wars 2014, so he could spare these).

Colours were blocked in and then I used Minwax Golden Oak (since my Army Painter Dip has gelled up) for shading. Puddling at the lower extremities is an issue, I had to use a brush dipped in mineral spirits to clean up the bottom of the hot young thing's dress the next morning. I notice in the pictures a few spots I missed on the backs of dresses. Once things warm up around here, I can take this lot outside for a spray of matte coat to take the shine off.

Next up; colour tests for the next division in my growing army and a couple of nobility (Old Glory figures I think? -again, spares from Mikey) to escort or capture. 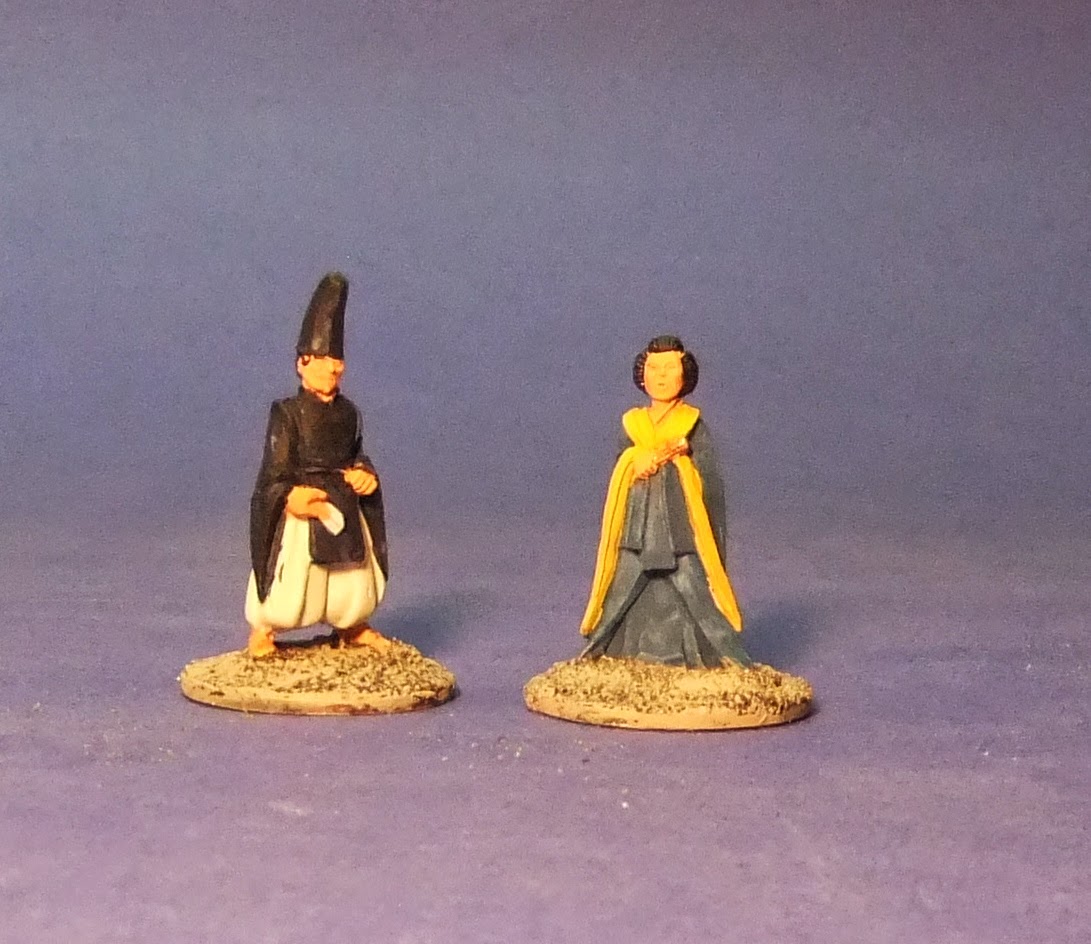 I've been pinning various 1/35th scale dioramas of LAV IIIs for how they have done the stowage, and I notice bright red or blue plastic coolers are a common item. 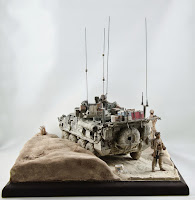 from this blog. Notice it has two, a red and a blue!

I also spotted one on a platoon of '80s Cold War M113s over at The Guild gaming forum.

Much of my stowage consists of wooden boxes, which are rather rare in these days of cardboard ration boxes, cases of water bottles and plastic coolers.

I do have some metal boxes which perhaps could have their corners filed down and then painted blue with a white lid to look like a Coleman cooler.
Posted by James at 10:18 AM 6 comments:

Stomping Through Woods on a Snowy Morning

Last weekend was a fun but tiring one on my cadet corps' annual trekking FTX (Field Training Exercise);  a full weekend of trail hiking and geocaching, plus snow shoeing as a bonus (we haven't been out on snow shoes in quite a few years). Cold and snowy, but the threatened freezing rain held off until I was half way home, so no mud marching. Which isn't fun, which is why we now schedule the FTX for earlier in the year, when it's colder. 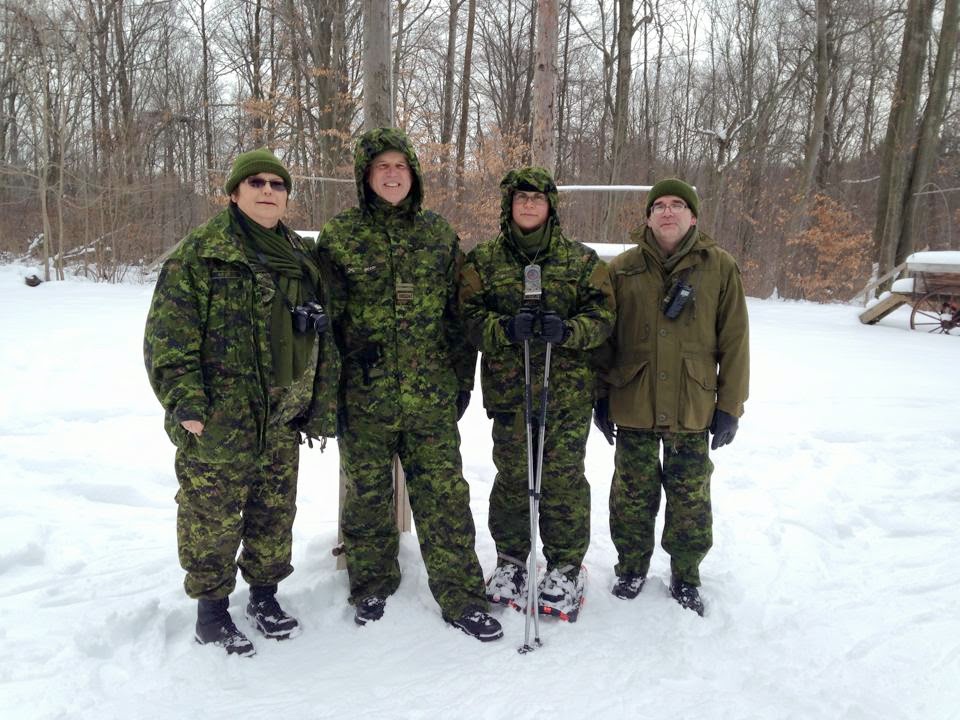 There's me on the right, rocking the old skool OD green parka. After the picture I took the snow shoes the officer cadet is sporting out for a spin through the woods and got myself well off the map into parts of the area I'd never been too. Oddly enough it all looked the same (trees and snow), which is probably how I missed my turning buried in the snow.

I know, insert jokes about LTs and maps here.

I claimed it was a deep insertion LRRP.

But I did catch some cadets also about to go off map onto roads not taken and undiscovered countries, and got them turned about, because I was hungry and wanted to get back for a lunch of tasty MREs. I think I might have had the ravioli with meat sauce, which isn't that bad for something preserved in a bag for several years and reheated in hot water.

But the cadets all had fun and Chris and I didn't have to really lose our cool with anyone all weekend, which was quite pleasing.

On the Friday the new rules by Sam Mustafa, Blucher, launched and had sold out by the time I woke up from midnight shift, so before heading off with the cadets I had to make a quick reorder and pay the first invoice before I'd even gotten the boxes. 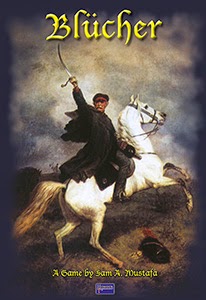 So add all that to some overtime last week and I haven't done any painting at all. I glued some stowage on the Husky recovery vehicle though.

The Mad Padre and I had hoped to wedge in a game this Sunday between Valentine's Day and the Family Day holiday, but he's neck deep in his thesis so I haven't heard from him. Perhaps a snowy Sunday afternoon painting is in order this weekend.
Posted by James at 5:14 PM 2 comments:

I built my two Trumpeter LAV-C2 models very quickly this week. I think they took about 2 1/2 hours total while watching Netflix.

The Trumpeter kits were a pleasure to do. The plastic is robust, even the small pieces I was able to cut from the sprues without out breakage. The instructions are also very clear in the order of construction. These are all quite different from the Dragon Models Leopard, which has suffered from small pieces breaking when trying to cut them free and very unclear directions, especially with the turret assembly.

So here are the Bisons for my Canadian Battle Group: 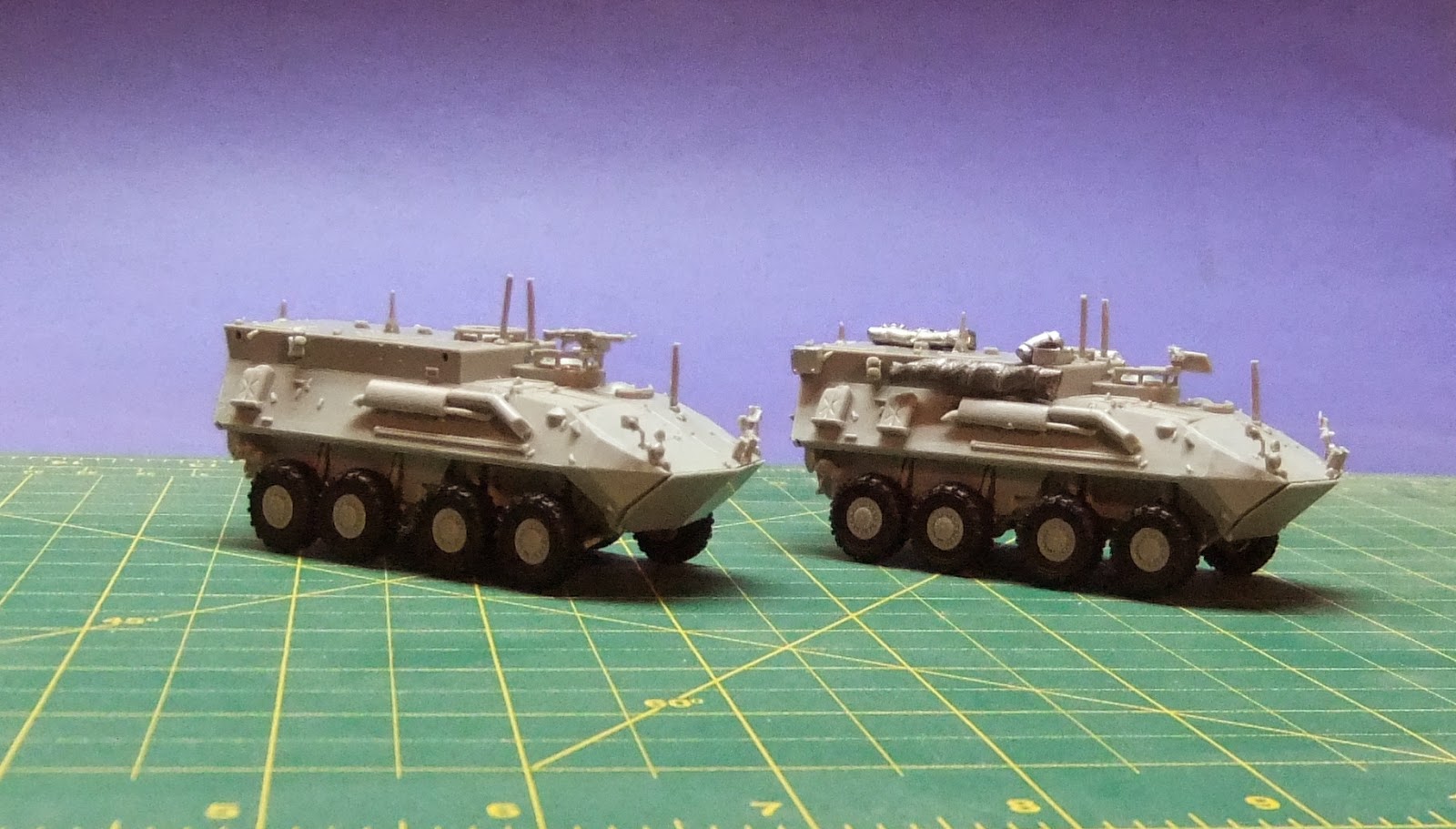 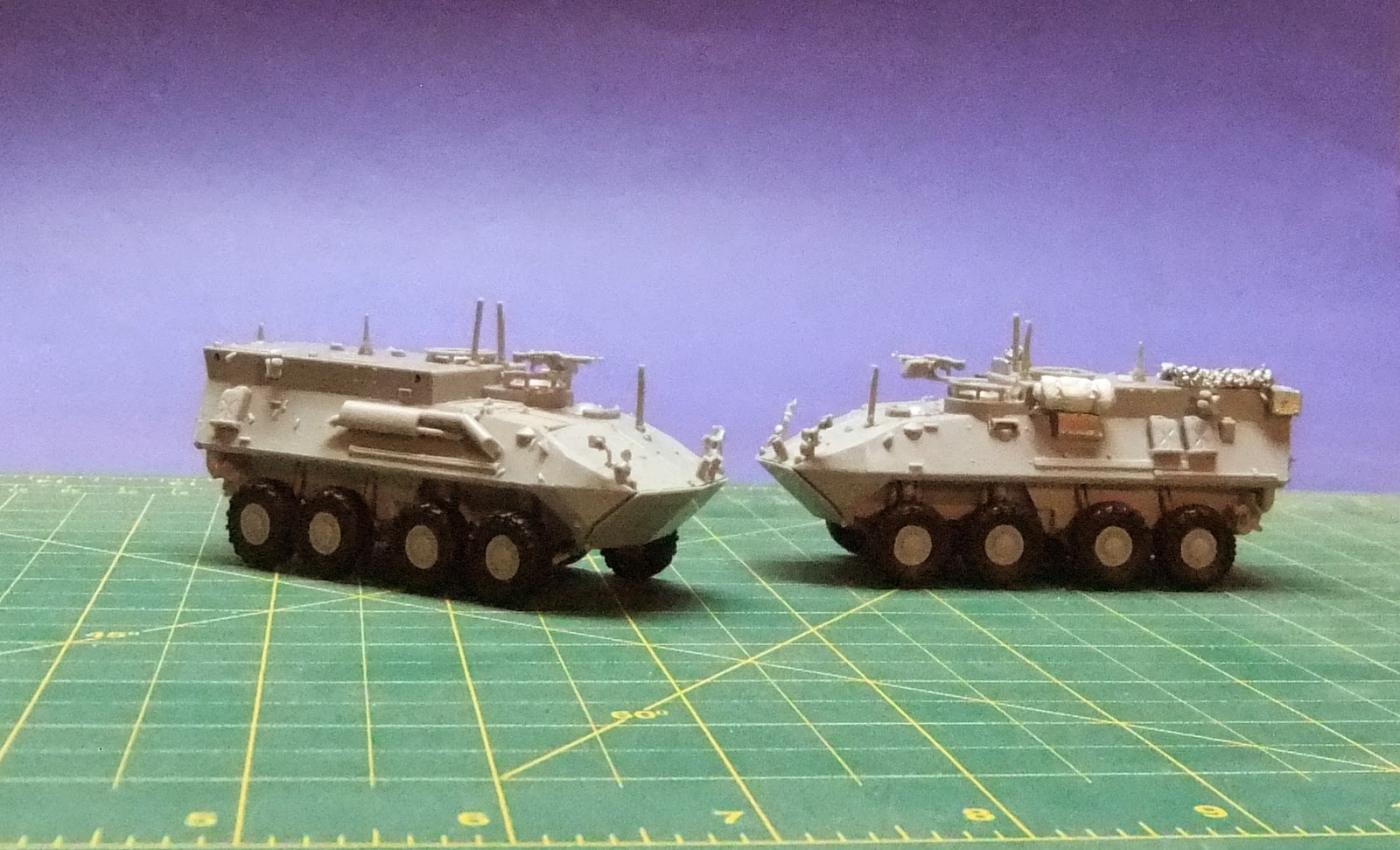 The model on the left has some holes in the side where the extra radio antenna are supposed to go, since the model is supposed to be a command post vehicle. On the right you can see I've started adding stowage to cover these up.

The only issue I had during assembly was one control arm for the suspension getting away from me and disappearing into our carpeting, which is a remarkably similar colour. Searching on hands and knees with a flashlight didn't turn anything up. But it's not like anyone will notice.

I mean really, what is it with scale modelers and all this undercarriage detail no one will ever see?

And finally, here is the Leopard 2A6M. I'm still waiting on getting the tracks sorted so I can glue on the bazooka plates to hide the missing return track rollers. 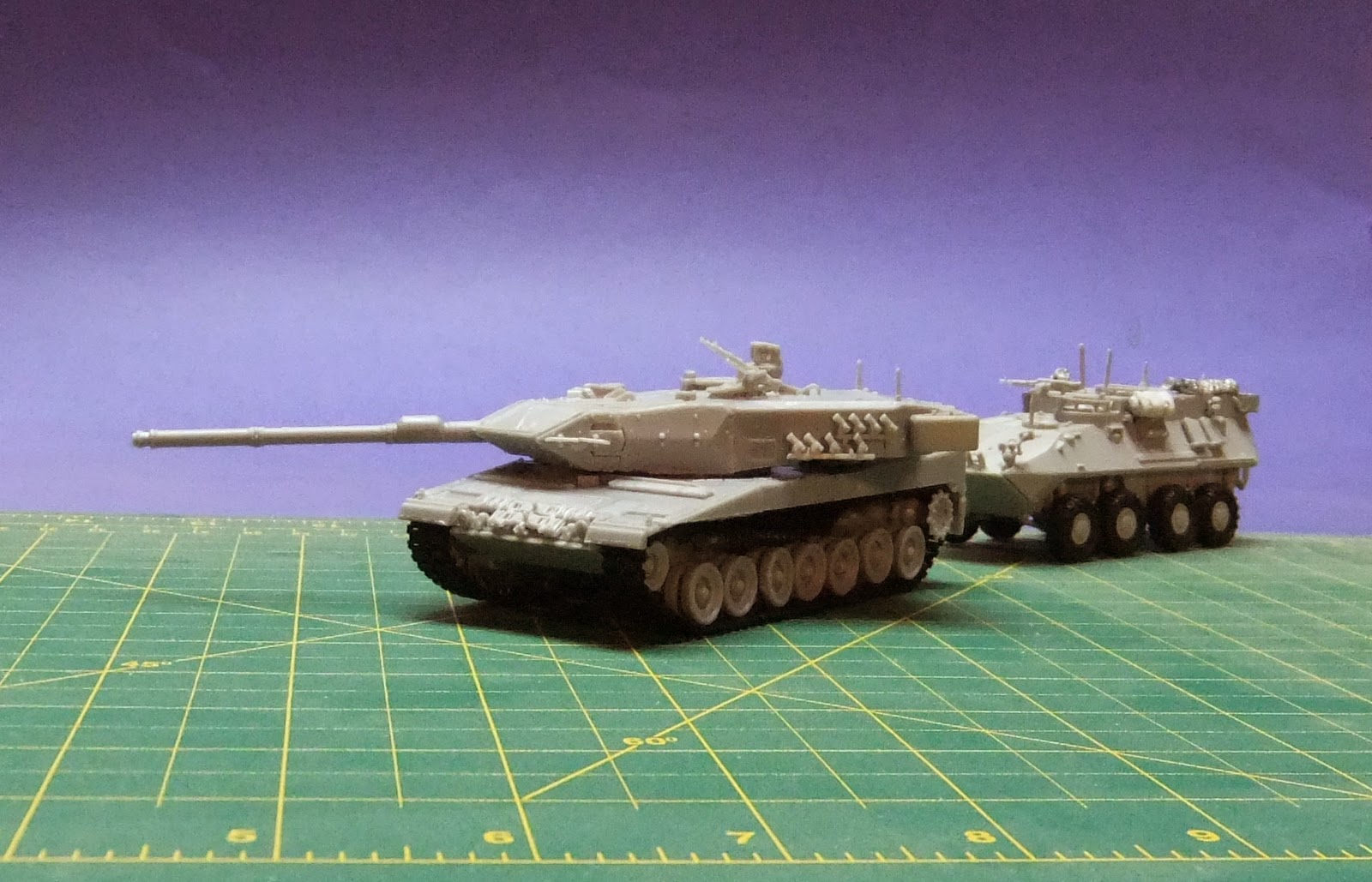 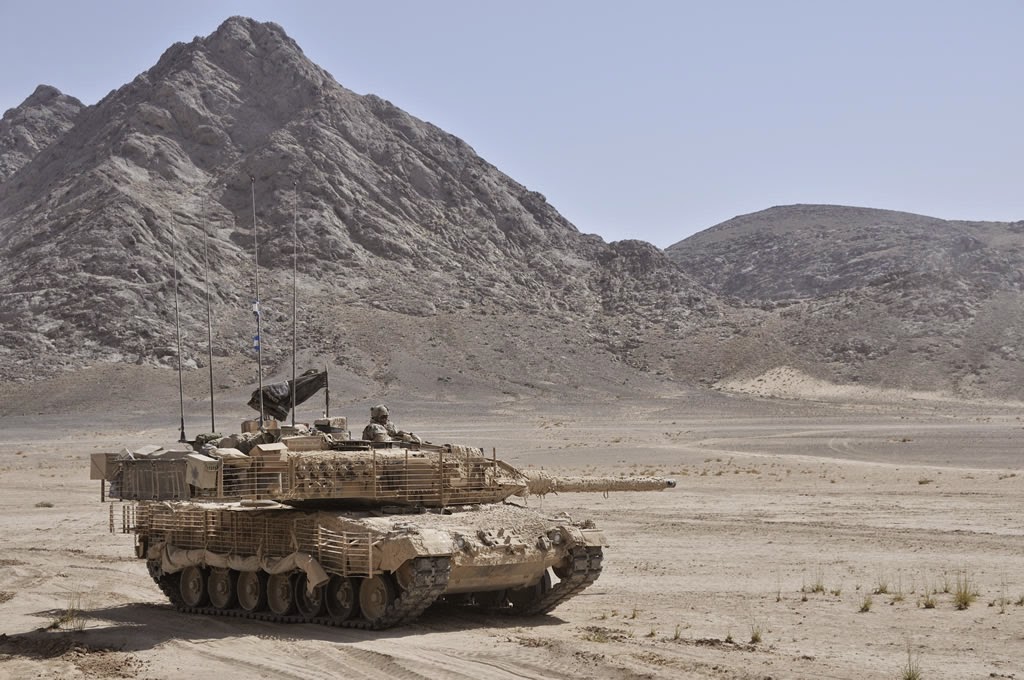 Of course, I now have 8 vehicles for 12 men... I do hope Elheim Figures expands the Modern Canadians soon.
Posted by James at 12:07 PM 2 comments: