The Army has just sent me a craft project.
My new DEU ("Distinctive Environmental Uniform") Class 1 tunic for full dress parades (when I would wear a medal, if I had any).
A recent move by the current government to restore some of the traditions to the three, now de-unified services, has resulted in the Army returning to the pre-1968 unification rank badges of pips and crowns.

For the non-Canadians reading this, in 1968, in an attempt to trim administrative costs, the government of the day did away with the Army, Royal Canadian Navy and Royal Canadian Air Force and combined them into one unified Canadian Armed Forces with the same ugly 'tri-service green' uniform, rank badges and common trades across all three elements. Savings would be made by eliminating duplication in recruiting, training and supply. The reasoning being an admin clerk for the navy is the same as an admin clerk for the army.

It didn't work very well, really. A navy mechanic knows how to work on ships and navy vehicles, not tanks. And you sure can't put an army mechanic on a destroyer. Plus it was an additional blow to morale for an overstretched armed forces suffering under increased deployment tempos during budgetary and personnel cuts.

The RCN started it all really. They kept their odd ranks, to the confusion of everyone else (a Land Forces or Air Captain was still a "Lieutenant (Naval)" in Maritime Command, and I still get confused by "Sub-Lieutenants" and "Acting Sub-Lieutenants"). Then they got the executive curls put back on their rank braid in 2010.

This year it is the Army's turn. The old 'bell hop' or naval style rank of rings of braid around the sleeves or on shoulder slip-ons have been taken out, and the pre-1968 system of pips and crowns on the shoulders reinstated.

With our national cultural identity becoming more and more Americanized, our Army is also in culture and doctrine more like the American army, so a small symbol to distinguish us is not a bad thing in my opinion. I don't think we have to worry about the British Generals on the Imperial General Staff wasting Canadian soldier's lives anymore. Really. A bigger worry is NATO and UN lawyers wasting Canadian soldier's lives.

The cost is a lot to a guy like me, but in the scale of government budgets, it is peanuts and a lot of it is probably swallowed up by normal clothing issue anyway. $4.5 million isn't going to buy a single tank let alone an F35 fighter or a new destroyer. I would like to see how it compares to the budget for paper at DND HQ.

Plus when I get promoted to Captain, it's a simple matter of pinning on a third pip instead of sending my tunic out to the tailor. In big cities there are tailors who service the local reservists or the Permanent Force garrison and they know all the dress regs, but in small town Ontario, "Edna's Dressmaking" isn't going to have a spool of officer's braid and know how to put it on. Each time I was promoted in the past I would have to get my friend to take my tunic in to London and pick it back up for me. So this will be a boon for Reserve and CIC officers in rural communities.

Mrs. Rabbitman unfortunately has some sewing ahead of her. The  new tunic does not have it's "CANADA" shoulder flashes sewn on and my slip ons for shirt sleeve order need to have my "CIC" tabs moved from my old slip ons. Much to my Air and Sea colleagues puzzlement, as an Army officer I have to have my unit/corps displayed in the form of shoulder tiles and collar dogs, so I have 'CIC' where an infantryman would have 'RCR' (Royal Canadian Regiment) or 'PPCLI' (Princes Patricia's Canadian Light Infantry) or 'R22e' (Royal Twenty Second Regiment, the francophone "Van Doos").

Now, we're just waiting on the new cadpat rank slip ons for our combats. The cadets have been issued FTUs (Field Training Uniforms) and the plan is to wear field dress for most training nights and save some scuff marks on their boots. I know my dress Oxfords take a beating every training night! 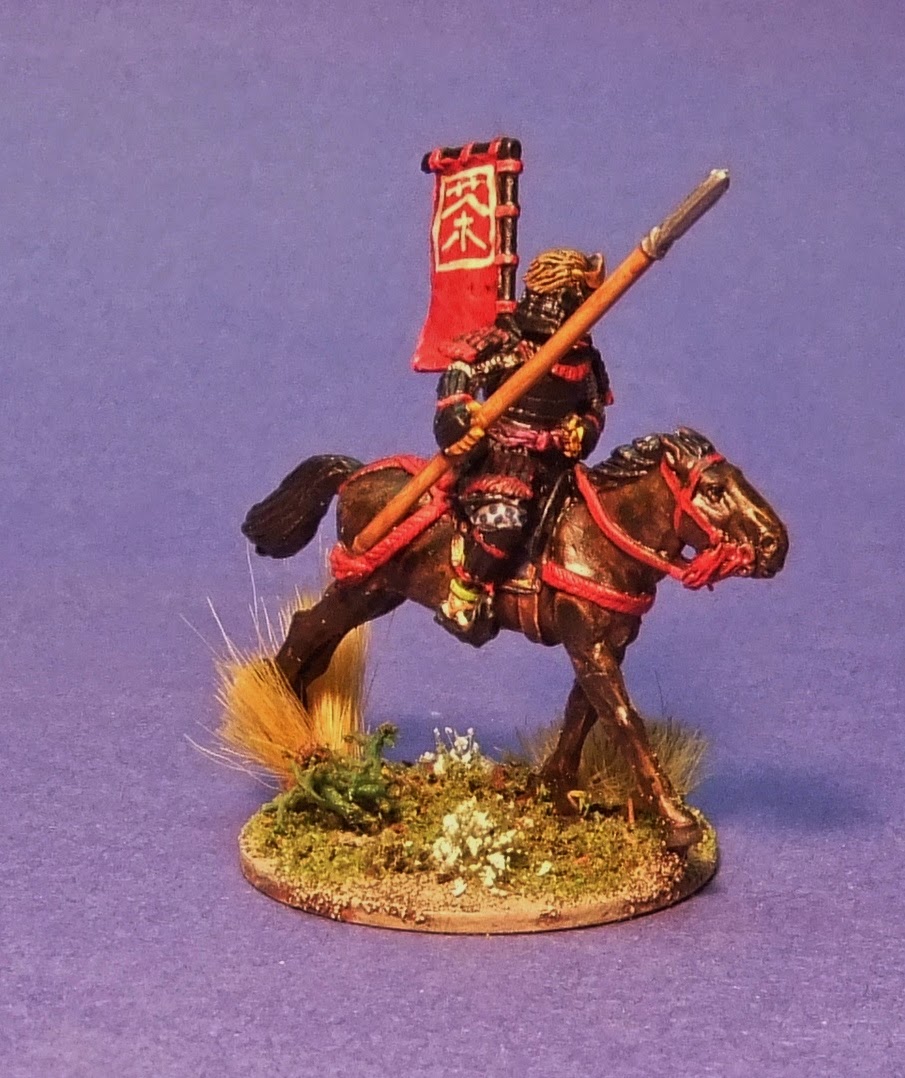 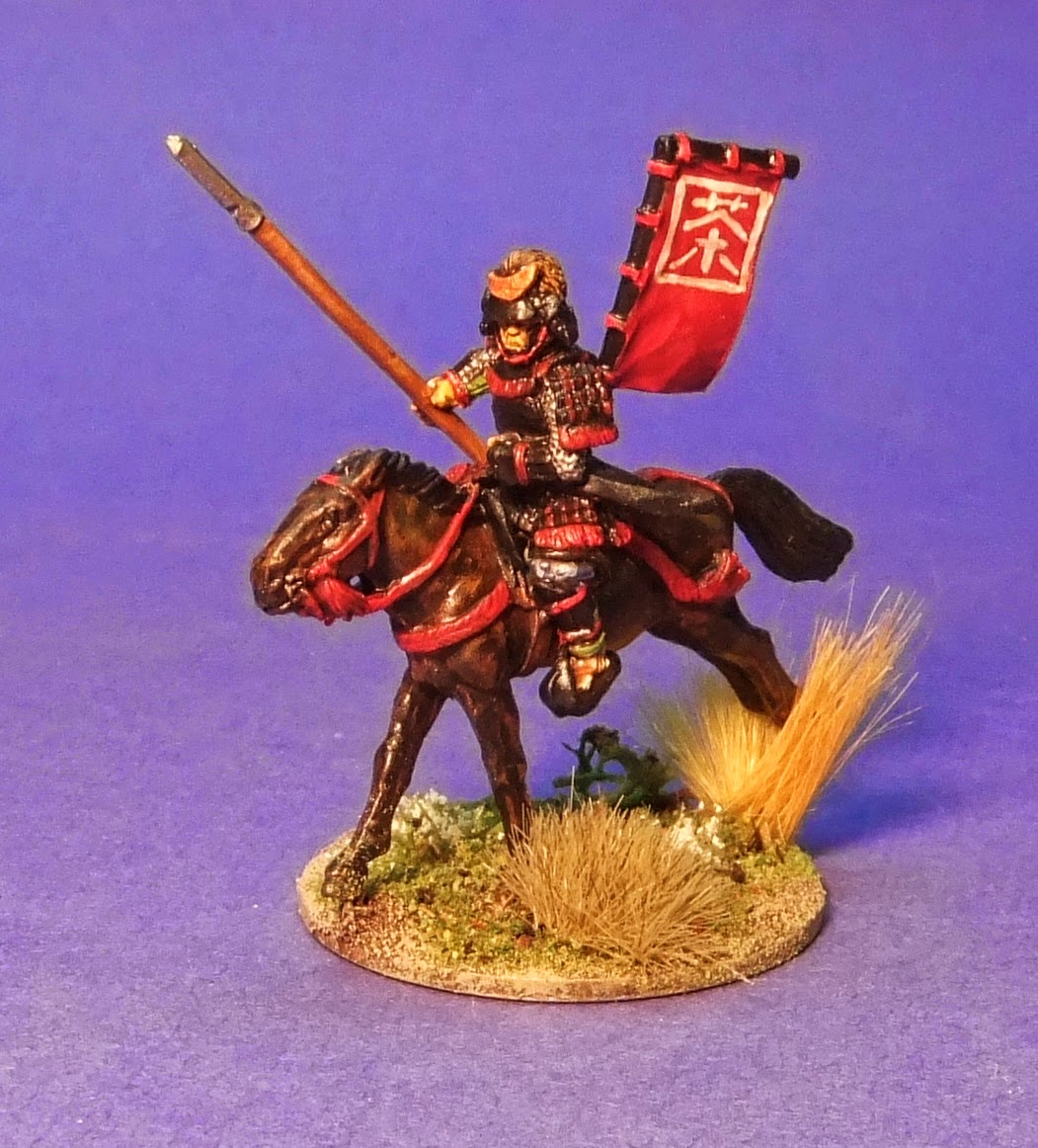 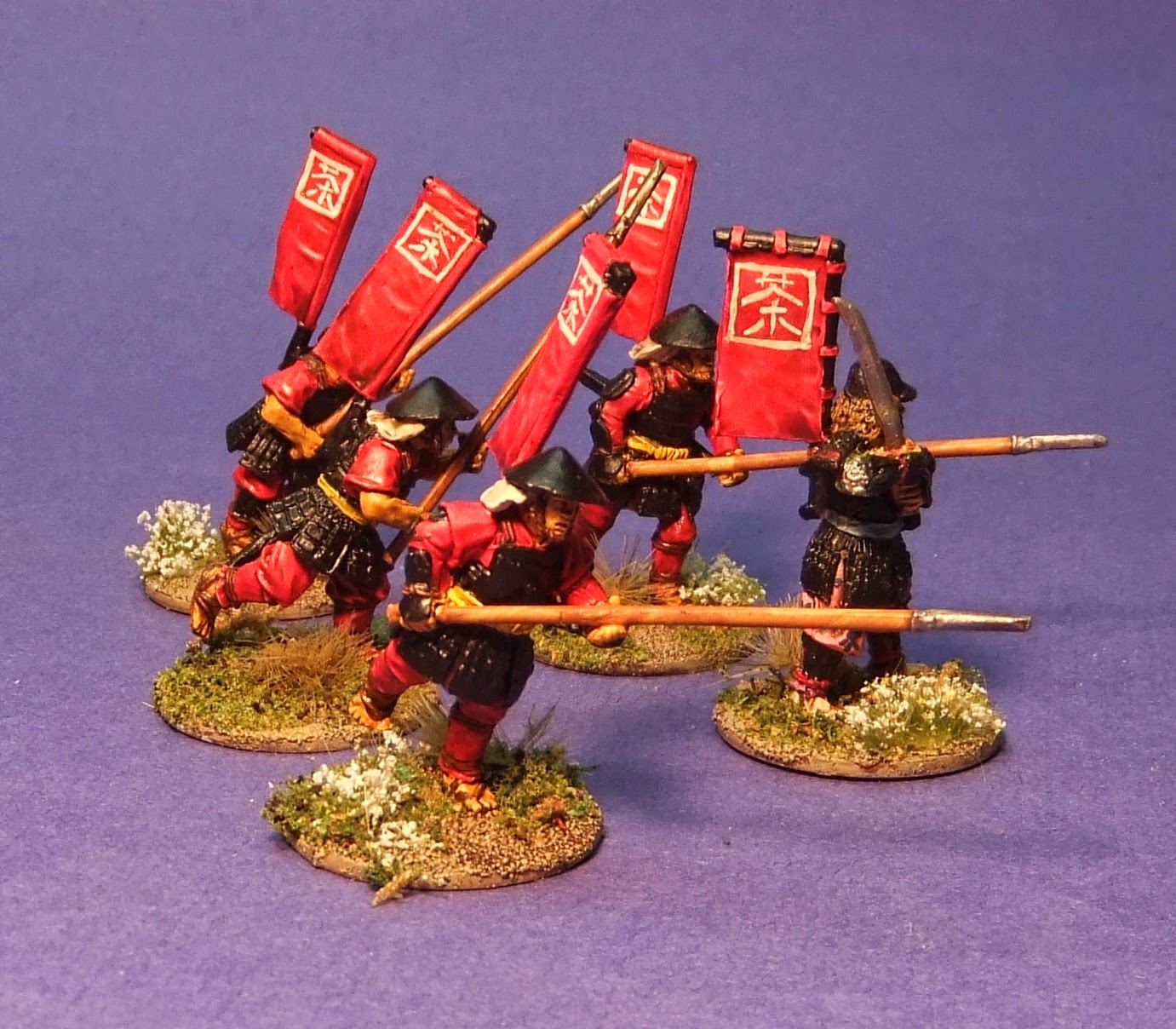 With the second batch I used a slightly lighter shade of grey as the base for the armour, and I painted the mon before using the Army Painter Quick Shade dip. I only had to touch up one archer's head, who had a dark blob of dip on his shaven dome.
For the bases I'm using 25mm metal fender washers. I then spread a thick coat of white glue and cover in fine sand. Fortunately the Perry figures have very thin bases and the sand covers quite well. Dark brown and then a tan dry brush before gluing on flock, tufts and flowers.
This gets me about two thirds through my troops. I may paint some civilians next.
I also promise not to moderate comments while on my tablet this time!
Posted by James at 7:04 PM 8 comments: