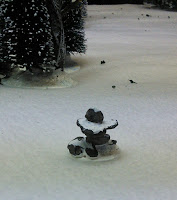 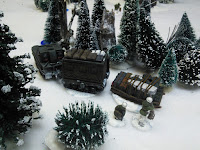 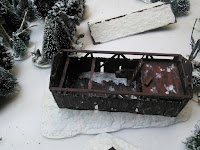 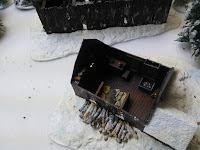 Dan has plans to make a DEW Line station for the Soviets to attack. But for now they are fighting over the trappers hut.
Posted by James at 8:26 PM