Remember when this all started as a nice, little Sharp Practice project to burn off the lead pile? Yeah, me too. Good times. 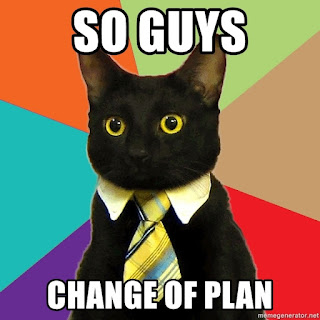 You know the old saying; "If you want to make God laugh, tell Him your plans."

It seems to apply to my wargaming too. But still better to make a plan and change it as I go, then wander around with no plan at all.

The Big Box of Russians has been causing a lot of rethinking, and I've tried to come up with a plan to help keep me focused and on track. Sort of. 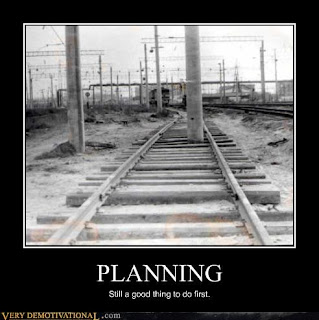 I have enough for a biggish game of Sharp Practice, so except for a bit of cavalry, everything will be done with General d'Armee and big battles in mind.

The plan will be executed in four phases:

Phase 1: finish the Bavarians I have on hand. 2x battalions of infantry needed to finish the brigades, an artillery limber, and an artillery caisson. These are being assembled and primed. already.

Phase 2: rebase Bavarian and Russian artillery and Russian skirmishers. I've decide that single base artillery crew and skirmishers aren't working for me. Bases are cut out. It's just glue and paint now.

Phase 3: start on Russian uhlans and hussars, skirmishing jaegers, and some guns.

Phase 4: alternate Prussian and Russian infantry units, and artillery, until I explode.

Future purchases will depend upon how I'm doing:

Which should be more than enough to fill my table.
Posted by James at 8:00 PM